Skip to content
HomeMaking Cambridge Schools Work for Everyone!

Everyone knows that Cambridge is a booming mecca for tech sector and knowledge industries. With a red hot economy, millions of square feet of new commercial construction underway, and thousands of new housing units in the pipeline, the value of Cambridge real estate has shot up almost 80 percent since just 2010. 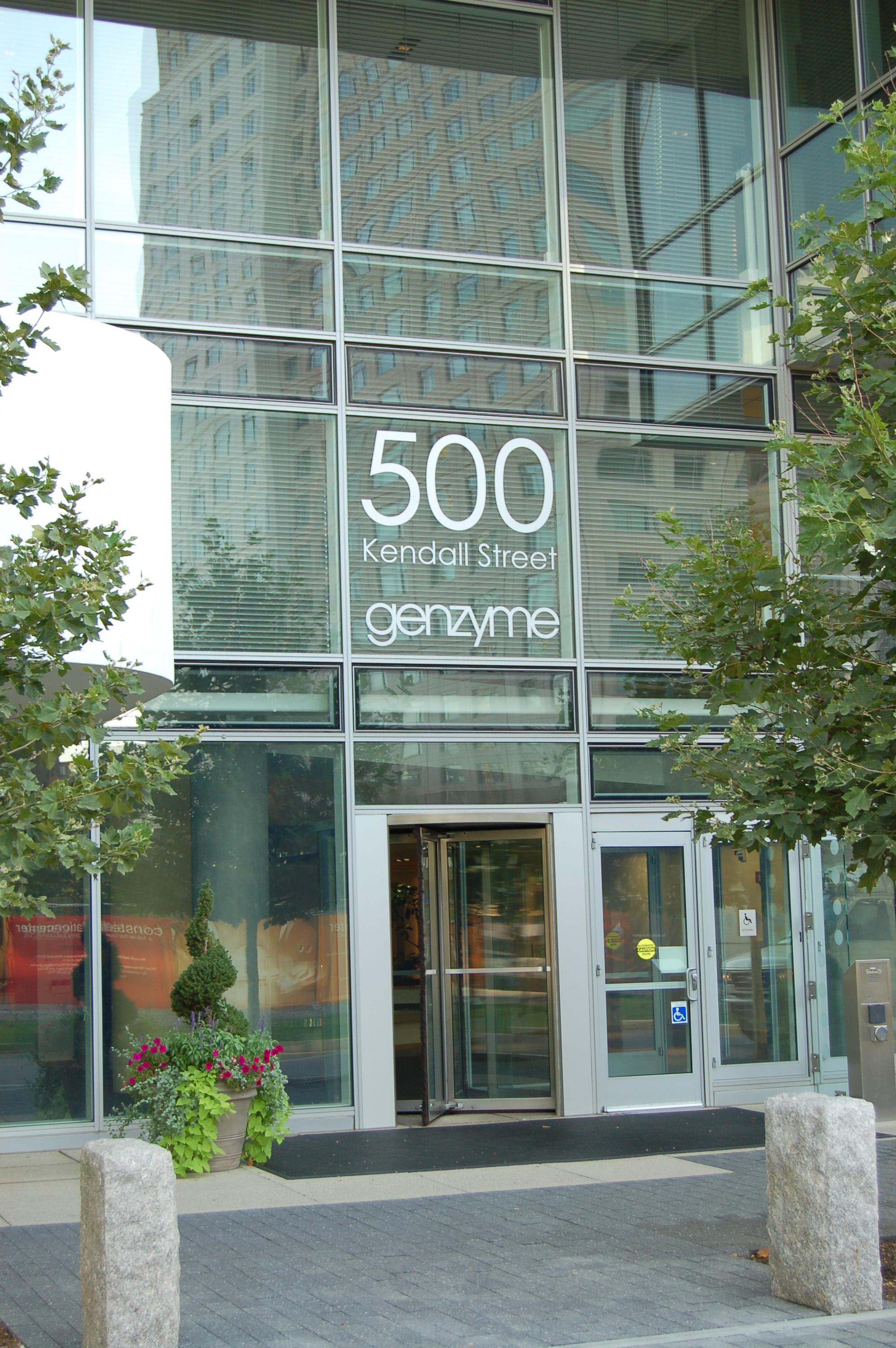 Kendall Square is gleaming with new labs and offices, and Central Square has become a chic restaurant and entertainment hotspot for millennials and global nomads working and doing business in the city.  Three-quarters of residents have at least a bachelor’s degree, and the median family income is $120,000. Cambridge is not  a typical city.

Yet this impressive increase in wealth and economic activity hides an ugly fact: our economic progress is not matched by educational progress for Cambridge’s poor and low-income students, most of whom are students of color. On last year’s state tests, more than 60 percent of our low-income 3rd-8th graders scored below state expectations in English Language Arts, and more than 70% scored below state expectations in math.  At Cambridge Rindge and Latin High School, more than one-third of  low-income 9th graders failed one or more of their courses, which is a rotten way to start high school. These data are not troubling, they are devastating.

There are many reasons for these outcomes, including historic economic and educational disadvantages that literally go back centuries. For that reason, they will not be easily overcome. But there is one research-based strategy Cambridge is not yet using:  substantially increasing the number of educators and mental health professionals in our schools. Research shows that class size matters, mental health and guidance supports matter, and more individualized and small group instruction matters, particularly to low-income students who have fewer academic resources at home.

Adding more staff to our schools would cost money. On the surface, it looks like we already spend a lot compared to similar districts, so our schools must be better staffed. Not so. As Cambridge’s wealth has grown, so has our enrollment. As a result, our elementary class sizes have increased by 10 percent since 2007. High school classes have increased by 15 percent since 2010, along with guidance counselor caseloads. At the middle school level, many of our classes are now packed to the maximum allowable by the teacher contract–25 students per class, with many of those 25 students struggling with basic math and reading. And due to layoffs, the number of general education paraprofessional tutors in our schools relative to enrollment has decreased by almost 50 percent in the last decade.

To put things in perspective, our overall ratio of students per teacher is the exactly the same as Salem and only slightly better than Waltham and Somerville, three cities that don’t have Microsoft, Google, MIT, and Harvard as resident institutions. Our ratio of high school students to guidance counselors resembles Lexington, where almost every student has two parents with college degrees.

So why are our schools more expensive than in other Massachusetts districts? The answer has to do with infrastructure costs, not direct service salaries. Unlike most districts in Massachusetts, we have many small schools of 300 students or fewer. This can’t be changed because of the dense neighborhoods in which our schools are located—most of our school buildings can’t be expanded.  But we need to spend more than other districts on transportation, building maintenance, utilities, and school administration. Bus transportation, critical to maintaining economically integrated schools, has skyrocketed in cost by 48 percent in just four years. The cost of sending our neediest students to specialized schools out of district has increased by 57 percent in that same time frame. Some of these costs can be reduced, but not by much. The bottom line: As district infrastructure costs have gone up, direct service staffing has gone down. We need to reverse this trend.

The cost of providing better staffing in our schools is modest relative to the wealth of our city and the needs of our students. To put two teachers in every first and second grade classroom, a powerful model used in some of our private schools, would require 48 new teachers and would increase our city budget by only 0.7 percent–$4.3 million. Doubling the number of high school guidance counselors, who currently have caseloads of 200 or more, would cost only $900,000 in salary and benefits. Three additional intervention teachers in each of our four middle schools would cost only $1.1 million. Twenty more paraprofessional tutors would cost only $760,000. Ten more social workers would cost only $900,000. In sum, to add 100 well-qualified direct service staff members to our small school system—teachers, paraprofessional tutors, guidance counselors, and social workers, would increase the city budget of $636 million by only $8 million, a mere 1.3 percent increase. These added costs would be spread out over both residential and commercial taxpayers–44,000 households and hundreds of businesses, all of which have some of the lowest tax rates in the region. Providing better staffing would also provide the city with the opportunity to recruit large numbers of educators and mental health professionals of color, which we desperately need.

Cambridge rightly prides itself as committed to social justice and equity, bucking current national trends. To fulfill that promise, we must provide our students with the support they need to succeed. If we can’t do that in the most prosperous moment of our city’s history, when will we?

5 thoughts on “Making Cambridge Schools Work for Everyone!”

All comments welcome and appreciated.

Commentary and Information about Public Education

The Art and Craft of Blogging

The latest news on WordPress.com and the WordPress community.